US moves to justify sail-by operations in South China Sea 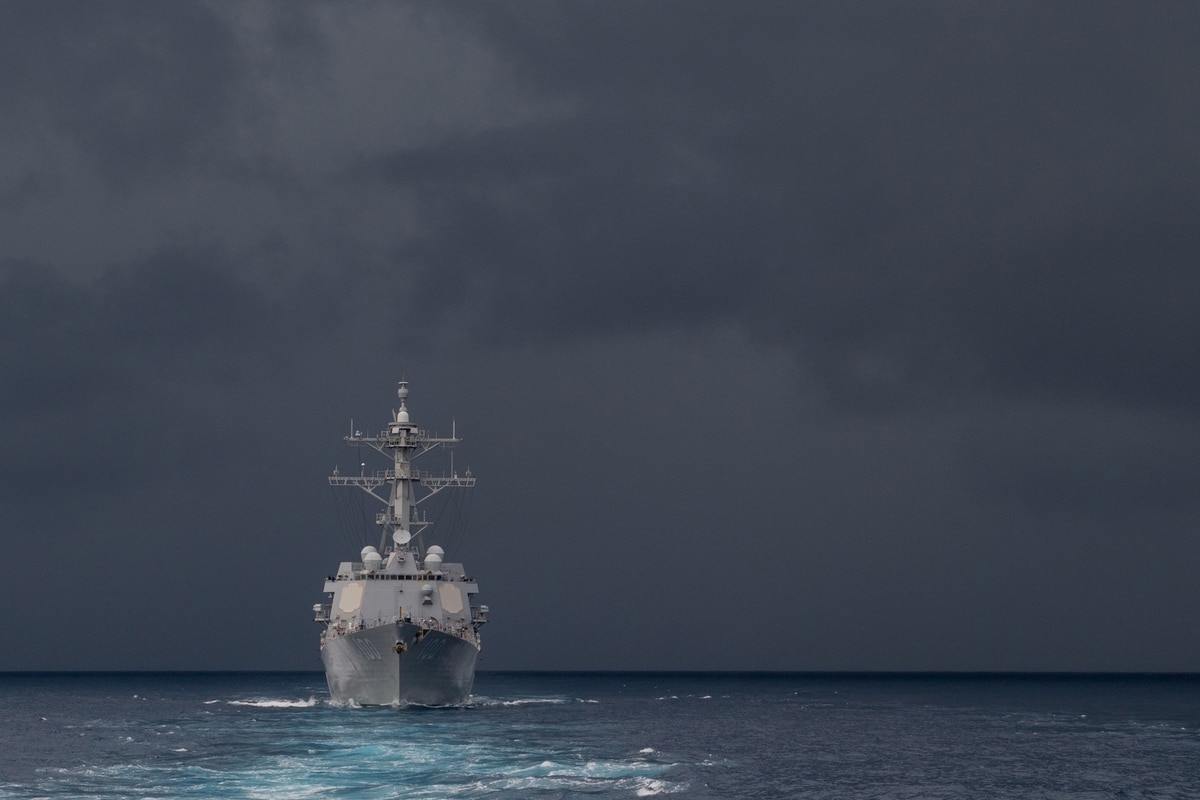 SINGAPORE ― A senior U.S. Navy officer has pushed back against suggestions at a regional security summit that freedom of navigation operations in the South China Sea have been ineffective, calling them a long-term strategy for demonstrating that China’s claims in the body of water are not internationally recognized.

Speaking in Singapore at the annual Shangri-La Dialogue organized by the International Institute of Strategic Studies, Rear Adm. Donald Gabrielson, commander of Logistics Group Western Pacific, added that the operations, known by the acronym FONOP, are not meant to be a military provocation or intended to shape policy in the short term.

Gabrielson said the operations are instead a statement on the lack of agreement to, and lack of recognition of, an excessive claim ― in this case China’s claim that the South China Sea islands it occupies and has constructed military facilities on are part of its territory. China has also deployed surface-to-air, anti-ship and jamming equipment to its reclaimed islands.

The islands in the Spratly and Paracel groups are also claimed by five other Asian countries, and several have reclaimed and constructed facilities on the islands, although they have been dwarfed by the pace and scale of China’s activities.

Gabrielson, who is due to be the next commander of Carrier Strike Group 11 out of Everett, Washington, added that the FONOPs were not a nation-on-nation interaction but rather a way to support the rights of all nations. 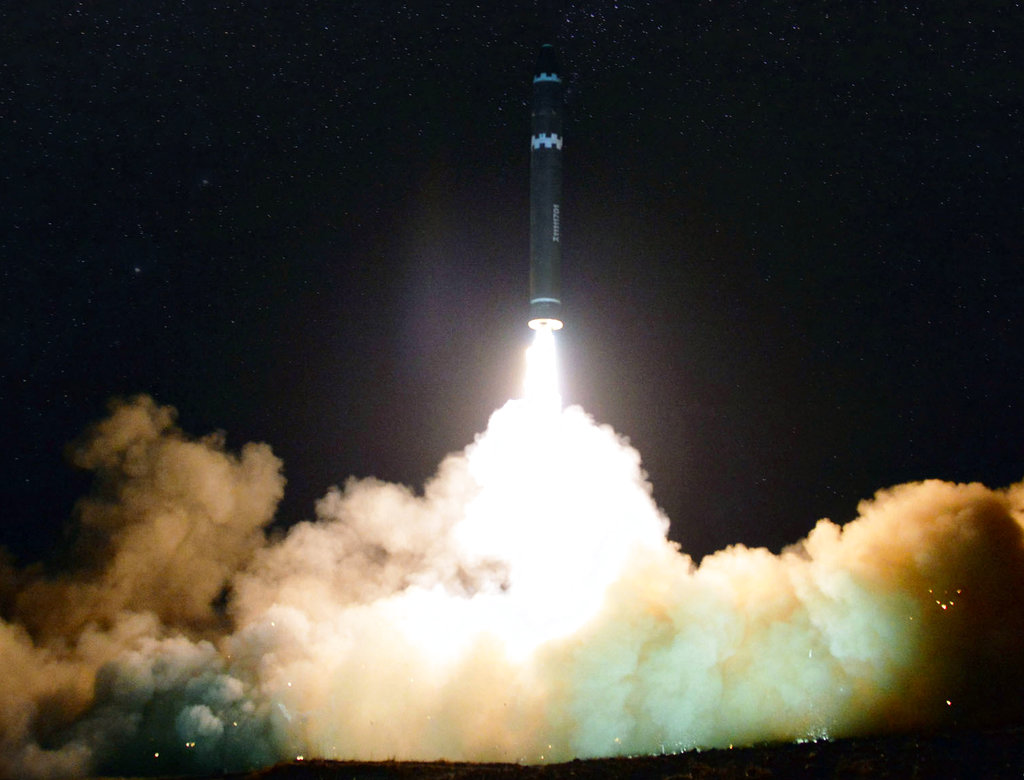 However, China, which claims large tracts of the South China Sea, its islands and features as part of its territory, has been angered by the FONOPs, which it sees as a violation of its territorial waters and sovereignty. It used this year’s Shangri-La Dialogue to express its displeasure at continuing American-led efforts to push back against Chinese expansionism in the South China Sea, despite not having a speaker at the dialogue’s plenary sessions due to it sending a relatively low-level delegation to the summit.

Senior Col. Zhao Xiaozhou, a research fellow at the Institute of War Studies of the People’s Liberation Army’s Academy of Military Sciences, said the FONOPs in the South China Sea were a “violation of the law of the People’s Republic of China.”

The officer accused the United States of “militarization in the South China Sea under the veil of the freedom of navigation,” following a speech by U.S. Defense Secretary Jim Mattis.

Mattis had noted that the United States does not see the operations as militarization, as its ships were going through what has traditionally been an international water space, citing rulings by international tribunals based on the United Nations Convention on the Law of the Sea.

UNCLOS determined in 2016 that, among other things, China’s claims “exceed the geographic and substantive limits of China’s maritime entitlements.” China had rejected the ruling, with the ruling Communist Party’s newspaper, the People’s Daily, saying the country “will neither acknowledge it nor accept it.”