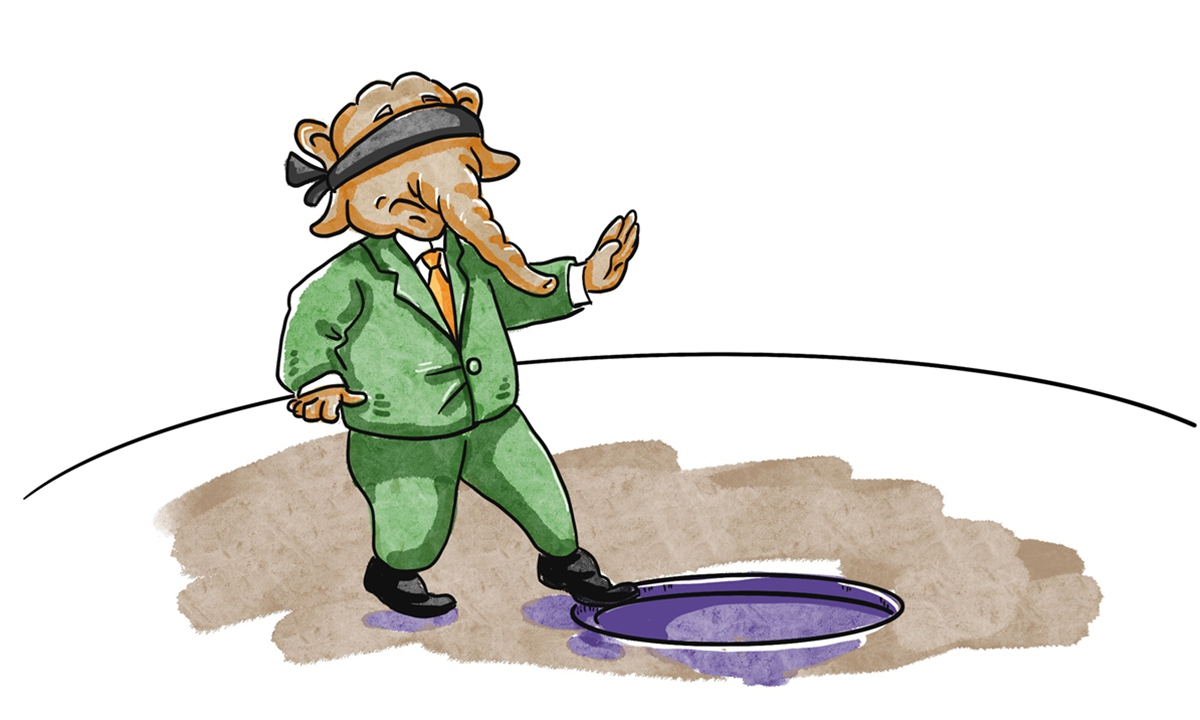 In mid-September 1962, Chairman Mao Zedong once told his colleagues, "I have already spent 10 days and nights to think about this issue, but I still fail to understand why Nehru chose to provoke us." Fifty-eight years later, today's Chinese people are sharing exactly the same confusion as Chairman Mao because of the current Indian administration's almost irrationally aggressive provocations on the China-India border. There is a very unfortunate and worrisome phenomenon at the present that every peace-loving individual from China and India must be cautious about: the current situation is alarmingly similar to that of 1962.

The first similarity is the Indian government's crude strategy of taking advantage of the international pressure currently being put on China in order to advance its own interest. In 1962, China went through probably its most isolated period: it was constantly in clashes with Western powers such as the US, which was also willing to support any state to contain China. Meanwhile, China was also just starting to break up with the Soviet Union in the Nikita Khrushchev era, which was once China's main partner during the 1950s. India, on the other hand, was one of the founders of the Non-Aligned Movement and one of the leaders of the Third World.

In 1962, the Nehru administration naively attempted to take advantage of China's disadvantaged international environment to advance India's territorial claims. The result was India's humiliating defeat. India consequentially lost its international status as a leading power of the Third World. The current Indian administration is adopting the same crude strategy and wishes to take advantage of the current China-US tensions.

But I would like to friendly remind India of the fact that the US has an unreliable historical record of abandoning its quasi-allies. Thus, India naively trusts the empty words of the so-called Indo-Pacific Strategy - which will achieve nothing except making India into a tool for the US agenda in the region.

The second similarity is the Indian government's aggressive stance and ignorance of friendly signals from the Chinese side. In April 1960, then Chinese premier Zhou Enlai and foreign minister Chen Yi visited India and participated in seven rounds of negotiations with Nehru, but the Nehru administration did not show any willingness to make concessions. Then Indian vice president Sarvepalli Radhakrishnan even used China-India relations to totally dismiss Chinese territorial claims, "What are few square miles of territory, compared to the friendship of 400 million Indians?"

Before the war broke out in 1962, Zhou wrote three letters to Nehru in October, attempting to stop the wheel of war by demonstrating Chinese desire for peace and friendliness. Nehru and his defense minister Krishna Menon, however, adopted the "Forward Policy" and frequently used aggressive rhetoric such as "wiping out the Chinese army" in public speeches despite the fact that they were not prepared for an actual war.

Similarly, certain officials in the current Indian administration have inherited this irresponsible attitude from the Nehru administration regarding border conflicts. Many Indian officials, including current Indian Defense Minister Rajnath Singh, have been stressing that India is no longer the India of 1962, explicitly encouraging nationalist zeal and over-confidence in Indian society.

The third similarity is that the Chinese side always feels confused about India's aggressive behaviors on the border issue. As aforementioned, Chairman Mao was quite confused why Nehru would choose to provoke China. India's provocation was totally unnecessary because China, as a strong supporter for the Non-Aligned Movement in the 1960s, was seriously willing to temporarily put aside territorial disputes in order to deepen its cooperation with India. Therefore, such provocation was also totally harmful to India's own interests because it was not in an advantageous position in terms of a military competition with China.

Today, Chinese people also fail to understand why India is launching this irrational aggression. But back then in 1962, China was somewhat internationally isolated and domestically slowly recovering from the famine caused by three years of natural disaster (1959-61). China today is a truly influential and prosperous country. In fact, it is the only state in the G20 that has positive second quarter GDP growth in 2020.

India, on the other hand, now has the second highest number of confirmed COVID-19 cases and is horribly suffering from a severe economic crisis. Militarily provoking China with such a disadvantaged position will only bring harm and suffering to the Indian people. Thus, all peace-loving people from China and India must unite to oppose the military adventurism exercised by the current Indian administration.

The author is a research fellow of the Chengdu Institute of World Affairs. opinion@globaltimes.com.cn
https://www.globaltimes.cn/content/1200748.shtml
Comment:
Vishwas
First of all, from the satellite pictures available in global media, it is very clear that China actually built up forces near Galwan and Pangong lake in addition to a few other places in the guise of annual military exercise. The forces instead of pulling after the war games, they came closer to border with military equipment and blocked regular Indian patrols. This actually provided the provocation. Thus the very premise of this article is wrong. Second, it was China who utilised India's being involved in fighting the COVID-19 and not the other way around. Third, pretending to be polite and peace loving is not being polite and peace loving. There is something called sincerity, which China never had and this is something India learned the hard way.