India: Nine states have 54% of Dalits, see 84% of crime against SCs 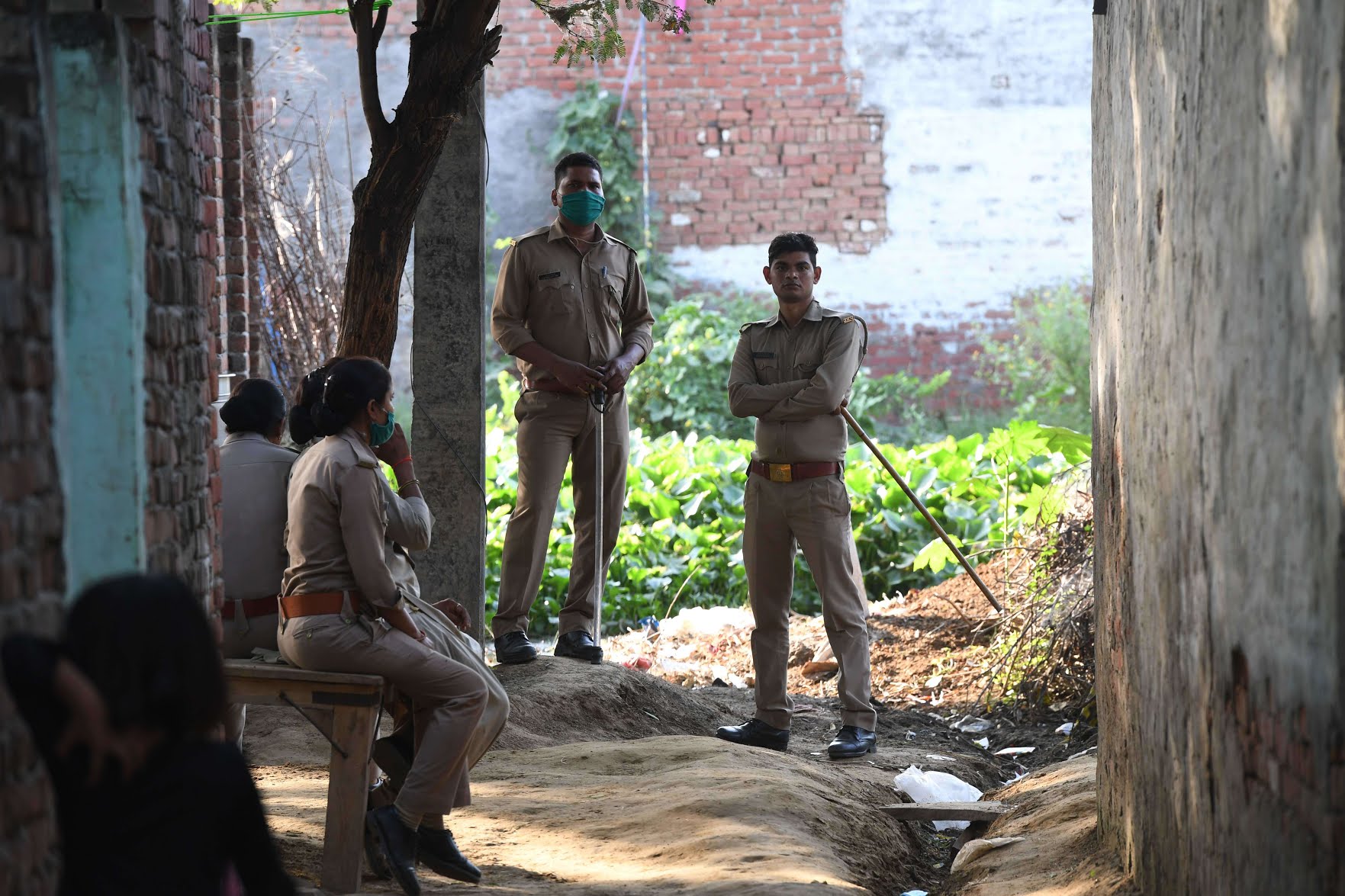 NEW DELHI: Nine states accounted for 84% of all crimes against

in India in 2019 though they accounted for only 54% of the country’s SC population, according to data just released by the

. The highest rates (number of crimes for every lakh population of Dalits) were in Rajasthan, Madhya Pradesh, Bihar and Gujarat. The others with rates above the national average were Telangana, UP, Kerala, Odisha and Andhra Pradesh.

The data also shows that the conviction rate in offences under the SC/ST Atrocities Act was just 32% nationally and the pendency rate of cases an alarming 94%.

There were nearly 46,000 crimes against SCs in 2019, up about 7% from the previous year. Of these, the nine states which had a higher rate than the national average accounted for nearly 38,400. While Uttar Pradesh had the absolute number, Rajasthan had by far the highest rate of crimes against dalits of almost 56 per lakh SC population

Punjab, the state in which Dalits account for a higher proportion of the population, had among the lowest rates of crimes, Jammu & Kashmir, West Bengal and Assam being the only ones with even lower rates among the major states.

The data in the NCRB publication ‘Crime in India, 2019’ also shows that while the chargesheeting rate in crimes against SCs is a reasonably high 78.5% at the all-India level, less than one in every three cases the courts dispose of ends in conviction. Couple that with the fact that only about one in every 16 cases for trial during a year is disposed of and that makes for depressing reading.

Here’s how those numbers add up. At the beginning of 2019, there were close to 1.7 lakh cases pending trial. Nearly 35,000 more cases were sent for trial during the year, taking the total to over 2 lakh. Less than 13,000 of these were disposed of during the year and of those just over 4,000 ended in conviction.

Among the states with high crimes rates, the lowest conviction rate, a mere 1.8%, is in Gujarat. Andhra Pradesh (6.8%), Kerala (8.4%), Telangana (9%) also have single digit conviction rates while Bihar’s 12.2% is not much better. UP (66.1%) and MP (51.1%) have significantly higher conviction rates than the national average, but UP also has a pendency ratio of over 95%