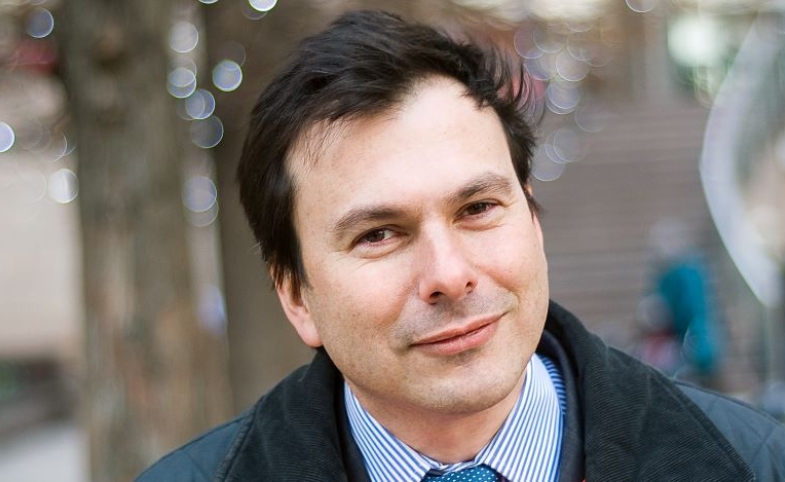 Simon Anholt is an independent policy advisor to the Heads of State and governments of 57 countries. He publishes the Good Country Index, which ranks countries on their contribution to humanity and the planet. He also publishes the Anholt-Ipsos Nation Brands Index which since 2005 has collected more than a billion data points tracking public perceptions of countries. Simon’s TED talk launching the Good Country Index has received over 7 million views on ted.com and another 5 million on YouTube. Anholt has written six books about countries, cultures and globalisation. His 2020 book, The Good Country Equation: How We Can Repair the World in One Generation, has been described by Zaid Ra’ad al-Hussein, the UN High Commissioner on Human Rights, as “a masterpiece.” Readers interested in purchasing a copy of the book will receive an exclusive 30% discount on the electronic editions of the book by clicking the link here to order directly.

Your book is a mix of autobiographical stories and research that together make up a “call for action.” Why did you choose this approach to writing this book?

Because the global challenges facing humanity today are by definition a problem for everyone on the planet, yet most of the books that talk about them are simply too difficult, too technical or too dry for most people on the planet to read. If you need a PhD in political science or international relations to find out what’s wrong with the world and how we can fix it, that’s a problem!

So I decided that I would make my book as readable and accessible as possible, by weaving the analysis and commentary around the personal narrative of my 20-year career working with the leaders of dozens of countries, and meeting thousands of remarkable people in remarkable places, as well as having all kinds of weird, funny, touching and occasionally frightening experiences. One reader commented than it reads more like an adventure story than a textbook, which is exactly what I wanted to hear! As I say in the book, just because these issues are serious doesn’t mean they have to be boring.

You encourage people to consider whether countries are good. What is the significance of the term "good" here?

I use the word ‘good’ as the opposite of ‘selfish’, not the opposite of ‘bad’. It’s not a moral judgement. So, for example, the Good Country Index is simply a factual, neutral, data-based measurement of how well each country succeeds in balancing its domestic and international responsibilities. The central question in the book is: can a country do the right thing for its own people and its own territory while at the same time doing no harm (and preferably doing good) to people and places outside its own borders? My answer is yes, and the book shows how. If we can’t figure this out, we’re in deep trouble.

What has been your biggest takeaway from the Good Country Index results?

It’s the more than 80% correlation between the GCI results and the results of my annual opinion poll, the Nation Brands Index (which measures how people around the world perceive other countries). What does this mean? That the more a country contributes to the world outside its borders, the better its image becomes. And the better its image, the more trade, tourism, investment and talent it will attract. Conclusion: to do well, you have to do good. Collaboration is the most effective form of competition for countries today. This is a far more powerful incentive for the governments of countries to “do the right thing” for humanity and the planet than appeals to their conscience or their long-term interest.

You write in your book that “working with less developed countries was often more stimulating than working with rich countries.” Why?

Mainly because developing countries more often take my advice. Countries that have found what they consider to be a recipe for success tend to configure their administrations around making it as difficult as possible for anything to change, which makes my job extremely difficult. Developing countries are also more motivated to act with courage and imagination because they have more to prove and more to gain.

What surprised you in researching and writing this book?

How much simpler our global challenges are than they first appear. It’s easy to become overwhelmed and depressed by climate change, pandemics, conflict, terrorism, poverty and inequality and all the rest. And yet, a little thought shows that these are in a sense only symptoms of our two core challenges: the way that countries behave, and the way we bring up our children. Both of these can be changed – and the book shows how.