Kristan J. Wheaton I am the Professor of Strategic Futures at the US Army War College 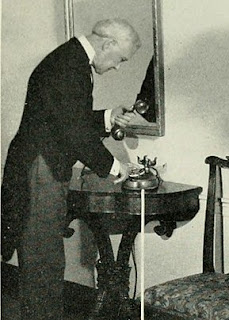 Imagine someone gave you a butler. Completely paid for. No termination date on the contract. What would you do?
At first, you’d probably do nothing. You’ve never had a butler. Outside of movies, you’ve probably never seen a butler. You might even feel a little nervous having this person in the room with you, always there, always ready to help.
Once you got over your nervousness, you might ask the butler to do something simple, like iron your shirts or make you some coffee. “Hey,” you might think after a while, “This is pretty nice! I always have ironed shirts, and my coffee is always the way I like it!”
Next, you’d ask your butler to do other things, more complicated things. Pretty soon, you might not be able to imagine your life without a butler.
The parable of the butler isn’t mine, of course. It is a rough paraphrasing of a story told by Michael Crichton in his 1983 book, Electronic Life. Crichton, more famous today for blockbusters like Jurassic Park, The Andromeda Strain, and WestWorld, was writing about computers, specifically personal computers, back then. Crichton correctly predicted that personal computers would become ubiquitous, and the main goal of Electronic Life was to help people become more comfortable with them.
The story of the butler was a launching point for his broader argument that personal computers were only going to get more useful with time, and that now was the time to start adopting the technology. It worked, too. Shortly after I read his book, I bought my first computer, a Commodore 64.
Today’s Army faces much the same problem. The difference, of course, is that the future presents today’s military with a much broader set of options than it did in 1983. Today, it feels like the Army has been given not one but hundreds of butlers. Quantum computing, artificial intelligence, synthetic biology, 3D printing, robotics, nanotech, and many more fields are arguably poised to rapidly and completely change both the nature and character of warfare. 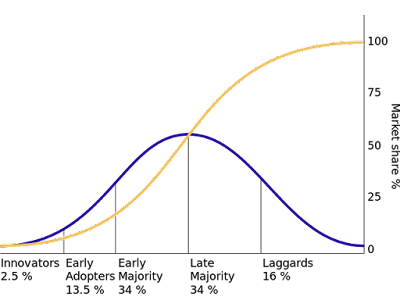 Funloby said…
Your blog has lot of informative article and it seems you are doing this for a long time . Why didn't you have monetized your blog ?
July 29, 2021 2:39 AM