The Hero of the Battle of Dograi Brigadier Desmond Hayde (then Lt.Col.) 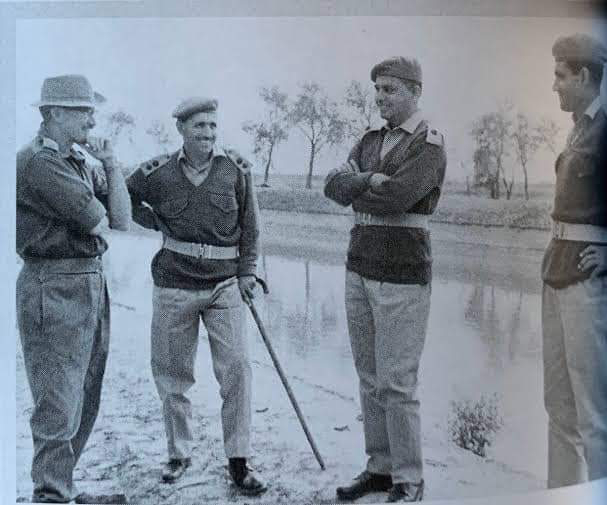